We did it again! First Ural was assembled at the new location in Petropavlovsk, Kazakhstan on July 23, 2022.

It’s a true milestone. We are humbled and grateful to the Ural community around the world for believing in us. Every word of support counts and fuels our team to keep on going. We are excited and determined to move forward, more than ever.

The Team at Ural 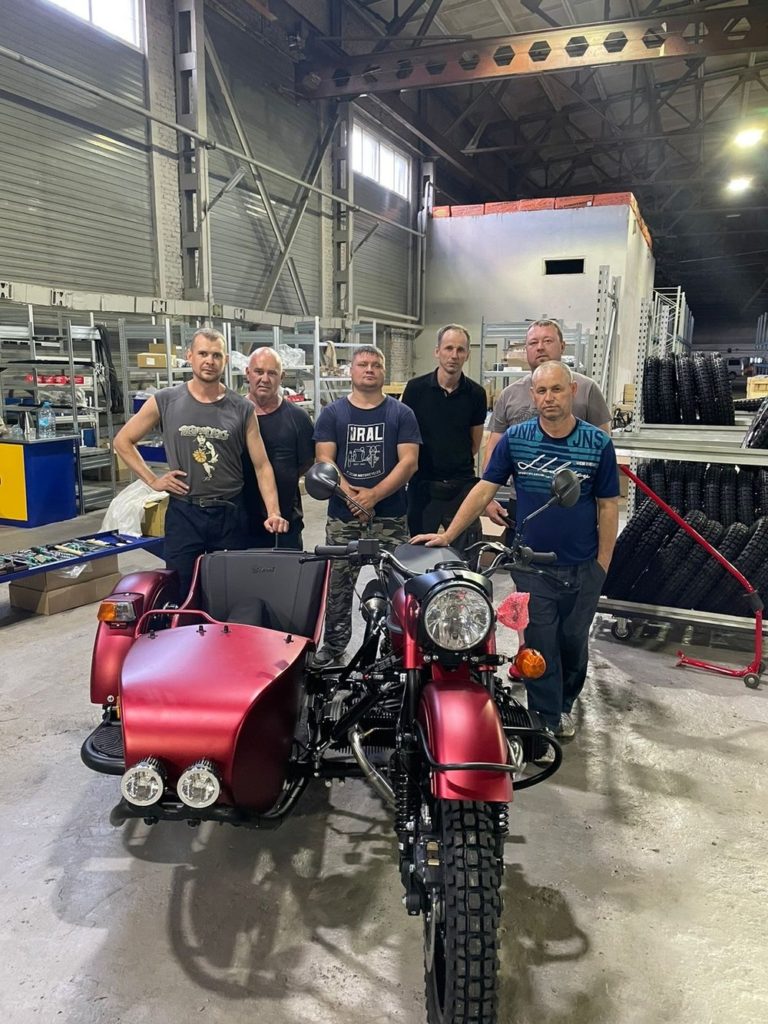 It’s been a busy week in Petropavlovsk with set up, more deliveries of parts and components, couple hiccups at the customs but overall good round the clock work week. Our guys are putting in the sweat, the hours and a little bit of crazy – crazy dedication.

Assembly of the first bikes is about to start. Stand by for updates! 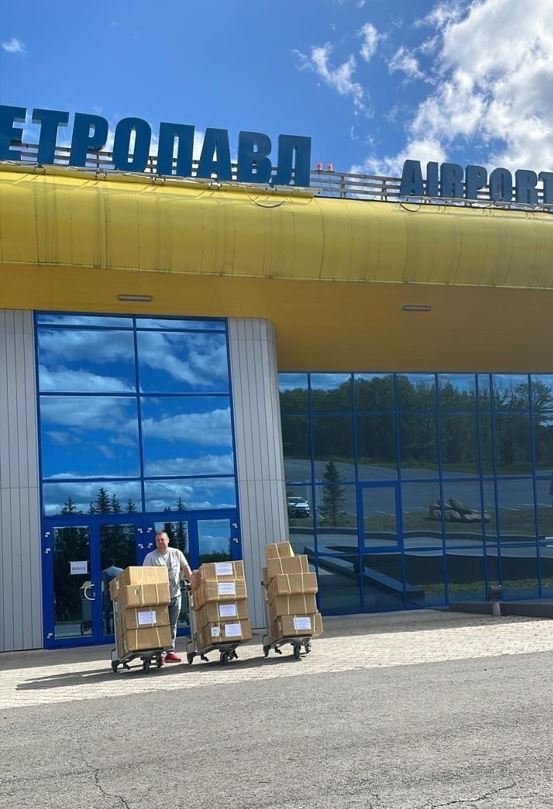 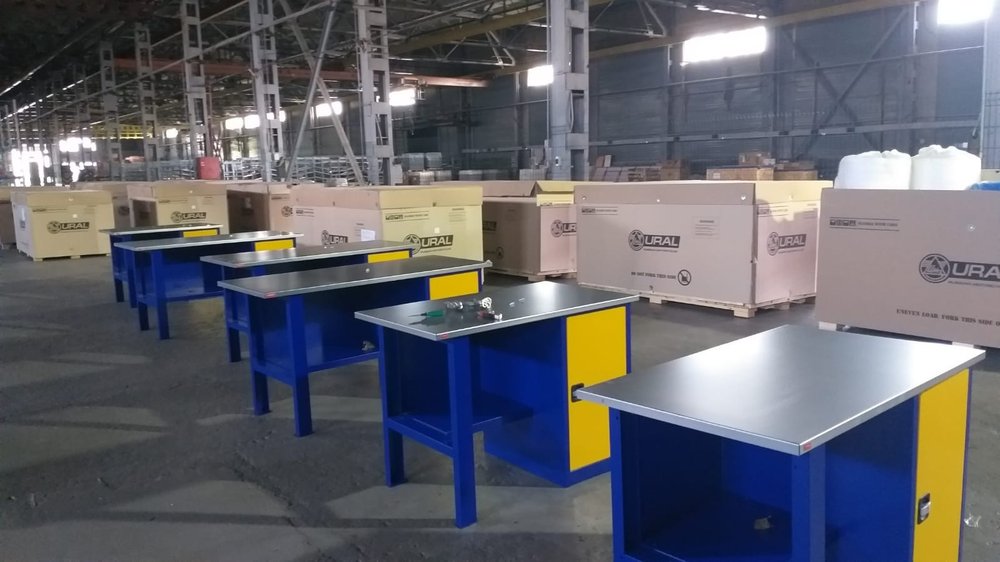 The process of setting up our new assembly facility is very near completion (!) We are now in the last phase of the set up: bringing in the necessary pieces of assembly equipment and filling warehouse shelves with parts and components.We’re moving some old (refurbished) assembly fixtures from Irbit, however most of the equipment, hand tools, work benches, test stands, compressors, quality control “tunnel” and other pieces are brand new.The trial shipment of spare parts has successfully made its way from Kazakhstan to IMWA in Redmond. Factory is now putting together two large air shipments to fulfill backorders and warranties, and also gearing up to restore “normal” way of supplying parts to our distributors with the shipments of bikes.We received the first two shipments of production parts from our Asian suppliers in Petropavlovsk last week. There are more production parts on their way to Kazakhstan from other Asian suppliers, as well as from Europe. We’re very close to completely restoring all incoming logistics.Most importantly: the first truck with motorcycle assembly sets has arrived at IMZ-Kazakhstan from Irbit. We’re expecting the second shipment from Irbit to arrive in Kazakhstan next week. The team of workers from Irbit is going to Petropavlovsk to assist with the assembly of the first shipments of bikes in the next few days.If everything goes well, we expect the first shipment of bikes from our new assembly shop to depart around July 25th. It will be heading to the US with ETA sometime early to mid-September. Following production orders are booked for Japan, Australia and Europe.

Wish us luck and follow us on social media channels for updates.

We thank you for being there for us, stay tuned for more developments!Ride safe and be well!

The Team at Ural

David George sat down with Ilya to discuss the latest, including the moving of the assembly to a new home. Watch full conversation here: 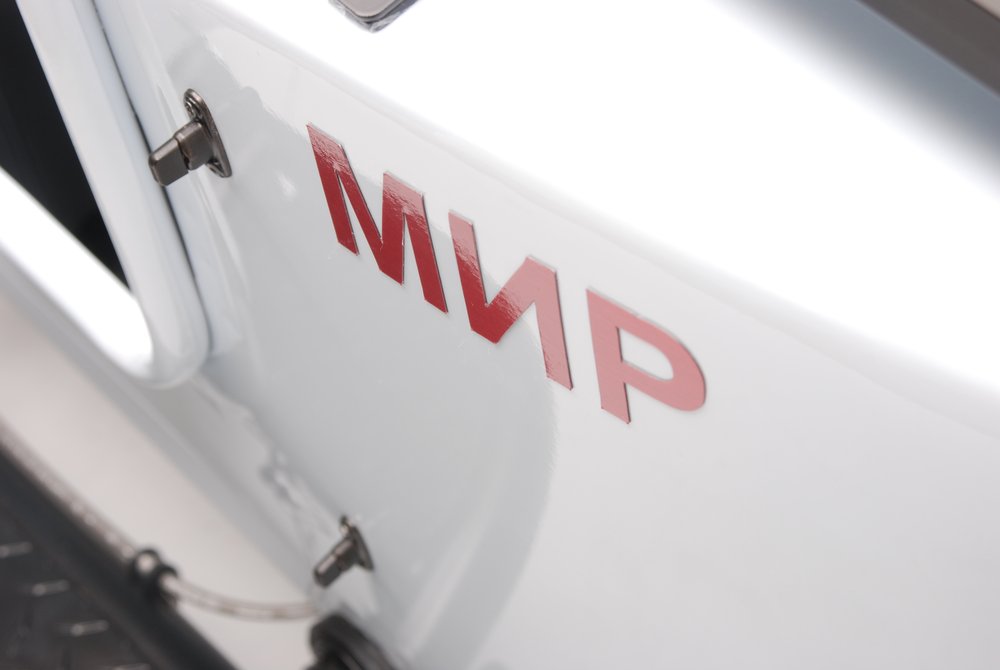 Dear Friends,We have been working on adjusting our operations to the new reality and we’d like to give you an update on the latest.

We will start adjusting and correcting production plan for the remainder of the year and 2023 in the first week of April. If you are planning to place a custom order for future production, please contact your dealer as quickly as possible. When we receive information on actual orders, we can allocate production accordingly. We pray for peace and we thank you for your support.Be safe and stand by!The Team at Ural

Dear Friends,We are incredibly grateful for the support we’ve received over the course of these endlessly long days. Coming from the Ural community it wouldn’t have been any other way. We are a small and fiercely independent company building sidecar motorcycles in Siberia. Yet, our challenges are nothing in comparison to the devastation and human suffering caused by the war in Ukraine. It’s hard to find the words in this unfathomable reality; our hearts bleed for the victims and all we can repeat again and again is that this war must stop now. As a business with responsibility to our customers we want to make sure we keep you in the loop and here’s the latest regarding operations:


Overall, the situation remains difficult to forecast. Regardless, we are fully committed to ensuring continuity of the brand and are prepared to take all steps necessary to support our customers and the product.Be safe and stand by!The Team at Ural 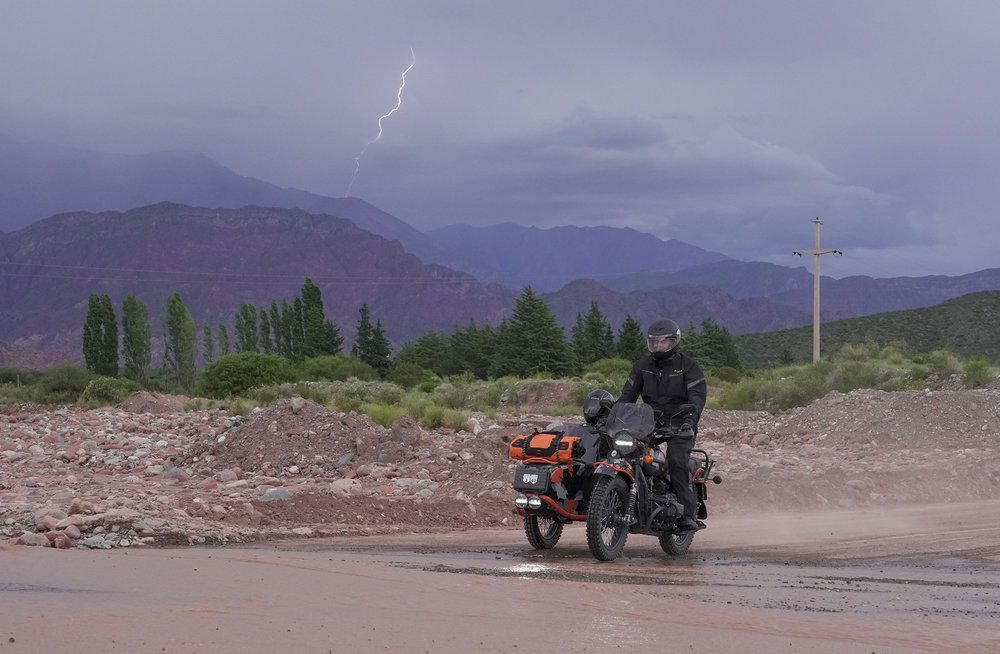 Dear Friends,We wish we wouldn’t have to update you under the circumstances we find ourselves in. Questions and concerns inevitably come up about possible sanctions, availability of bikes and parts, support and so on. The short answer is that we are as ready as we can possibly be to address whatever challenges may come our way. Over the years we’ve learned to navigate ups and downs, to make plans B, C and D both strategically and on the fly. We’ve weathered storms that were very real and dealt with obstacles that were not so publicly known. The history of our brand shows that Ural always finds a way to move forward. Our highest priorities have always been our employees, our partners and our customers. We still hope for people to remain human, value life and stand for living instead of fighting. We pray for peace. The Team at Ural